Below is my most recent completed T.A.I.L.S. comic. Apart from the fact that it is mice and a turtle making these discoveries, the science in the story is true. 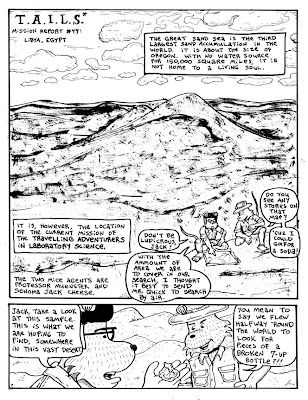 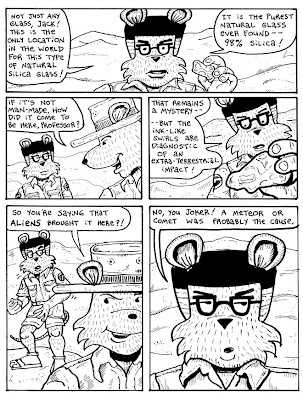 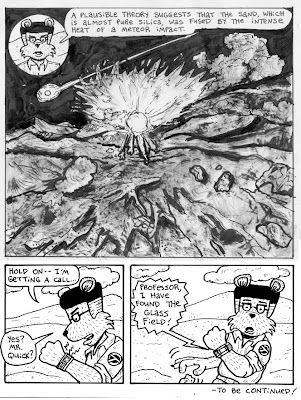 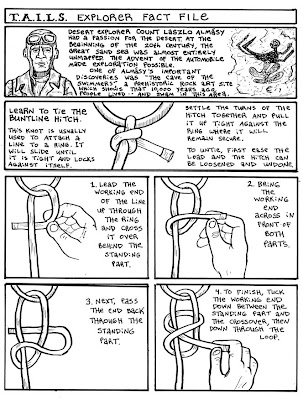 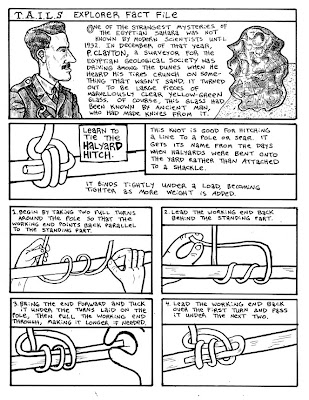 Thanks for filling us in with the beginning of the "glass field" story. I'm anxious now for you to find a way to tie up the loose ends. Maybe a buntline or halyard hitch will do!